I’m primarily a career coach, but oftentimes I play the role of life coach, because my clients may have “stuff” going on in their lives which causes them to seek my services in the first place.

I’ve coached many hundreds of people, and one commonality I find is the difficulty people have giving a co-worker or manager constructive feedback. Many of my clients choose to find a new job so they can put a difficult working relationship behind them. You know the saying, “People quit their boss, not their job.”

I’m going to share a marvelously simple way to bolster your courage to speak up, but, first, let me share reasons people cite to avoid giving feedback — along with a counter argument for each.

I tried before. It didn’t make a difference.
Perhaps the method was ineffective. Are you open to a better approach?

My boss is intimidating. I’m afraid to confront them.
What happens when you encounter an intimidating boss or co-worker at your next job? Wouldn’t you like to learn to manage people once and for all? Not to mention you’re putting yourself in a parent/child relationship with the other person, which is unhealthy.

They might retaliate against me.
Refer to counter-argument number three.

I don’t want to hurt their feelings.
How would you feel if someone was upset about something you did? Would you prefer they resent you silently, or would you appreciate a chance to address the issue? Approach is everything. It’s very simple to provide feedback in a non-threatening way. If you’re hurting someone, you’re handling it incorrectly. Giving someone feedback shows you care enough about the relationship to speak up.

I’m afraid it will damage our relationship.
Healthy conflict is actually shown to strengthen relationships, not damage them. Again, approach is everything.

I don’t want to cause a problem.
Houston, we (already) have a problem.

The Center for Creative Leadership developed the SBI Feedback tool to help managers deliver clear, specific feedback, but it works across all relationships, personal and professional. SBI stands for:

First, describe the when and where of the situation. Next, describe the other person’s behavior, only mentioning actions that you have observed. It is critical to remove assumptions of motive or intent, which almost always escalates conflict. Then, communicate the impact of his or her behavior on you. When appropriate, discuss what you would like to see change in the future.

Before I give you an example, let’s talk about how you might broach the conversation, because, for many, getting the conversation started is the hardest part. Try this on for size:

Let’s say your boss has a habit of interrupting you in meetings, and yesterday your boss interrupted you again in front of your team in the middle of sharing an idea. You never want to say things like, “You don’t respect my opinion”, “It was rude when you…”, “You don’t value what I have to say”, etc. Those are value judgments. Instead, use the SBI model:

Situation: “Yesterday in the team meeting, I started to explain my idea for the new product launch.”

Behavior: “I wasn’t given an opportunity to finish my thought when you started speaking about the marketing vendors. I felt it important to mention, as this has happened on several occasions in team meetings.”

Impact: “I’m concerned this behavior undermines my credibility with the team.”

An important element for this to work well is to continue to loop back into the SBI model if the recipient is not receiving the feedback. Imagine your manager responds in a defensive tone by saying, “No one will think anything of it. You’re over-reacting.”

“Tom, giving you this feedback today was not comfortable for me and I gave it considerable thought (situation). Your response that I’m over-reacting minimizes the effect your interruption had on me (behavior) and does not foster the ability for me to have open, honest communication with you which is critical to our collective success (impact).”

Give the SBI model a try, even if with a spouse, or friend. Let me know how you make out! Remember, people treat you the way YOU allow them to treat you: an ounce of prevention is worth a pound of cure.

All the best to you! 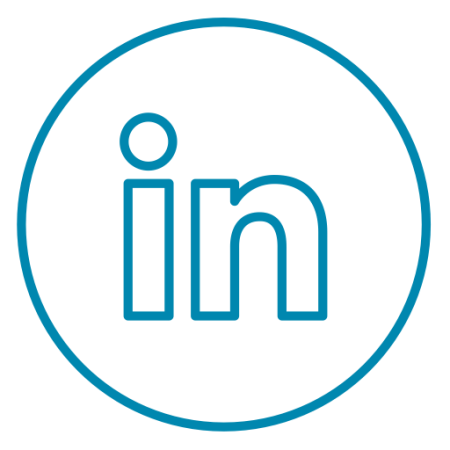